‘My Lords,
is there no mercy?’ 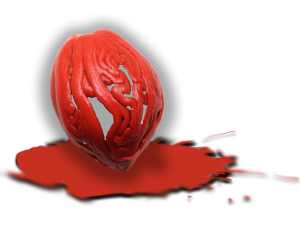 violence and depopulation on and around Banda

The way in which the VOC depopulated the last major island of the Banda Islands in 1621 is understandably often cited as a powerful symbol of what was wrong with Dutch colonialism. But it remains important to look closely at what took place in 1621 and at the period as a whole. This brings into focus that the events of 1621 were not isolated, and that 1621 was not an end point either. Not all Bandanese were killed. From the surrounding region, those who managed to escape attempted to recapture their homes. In the period that followed, the VOC, in turn, subsequently applied its methods used in Banda elsewhere in its attempts to obtain a monopoly on cloves as well.

Dutch ships first visited the Banda Islands in 1599, even before the VOC was founded. They encountered a thriving trading community there. During that first encounter, they behaved much like the many other traders who visited the islands. They paid their port fees, set up a lodge and bought the mace and nutmeg from the islands in exchange for cotton fabrics but also, for example, weapons.

‘… a powerful symbol of what was wrong with Dutch colonialism’

Bondan Kanumoyoso is a historian at the University of Indonesia. He describes how the Indonesian historiography (and population) relates to the massacre in 1621. And he also reflects on the statue of Coen and an appeal for cooperation. 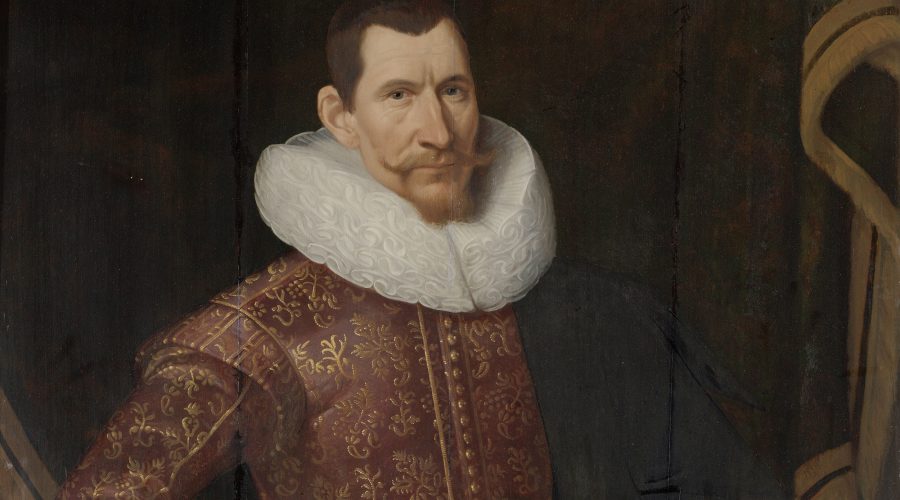 Until 2004 Jur van Goor taught the history of the colonisation and the decolonisation at the University of Utrecht and he published about the Dutch colonies, a.o. In 2015 his biography Jan Pieterszoon Coen 1587-1629 was published.

‘And so the VOC soon turned into a political and military organisation, with forts, soldiers, and local allies’

Adam Clulow (University of Texas) did extensive research into the role of the Dutch in Asia. He also researched the role of Japanese mercenaries who were contracted by the VOC.
Furthermore, he delved into the way the Dutch (and other European countries) handled resistance and revolt by the original inhabitants in the colonised regions (www.amboyna.org).

‘ … to subjugate the Bandanese, to eradicate and drive off the principals and to rather repopulate the land with heathens’

Muhammad Farid is dean at the Hatta-Sjahrir Institute on Banda Neira. In this contribution he presents his view on the events in 1621, in particular whether it can be said that this was genocide. Does that term apply to the massacre?
Also read his essay regarding this subject.

Tamalia Alisjahbana describes the ceremonial practice with regard to the Cakalele dance on Banda. The story behind this dance, the role of women and the profound desire for recognition and forgiveness regarding the events on Banda are the basis of her touching story. An appeal for understanding and cooperation.

‘ … that the Bandanese, tortured by waterboarding, burning and other methods, confessed what they thought the Dutch wanted to hear’

Former journalist and publicist, Piet Hagen, talks about the motives and underlying reasons that were at the root of the actions of the Dutch East India Company. And about the fact that even then, in the 17th century, the actions of Coen and his men were frowned upon.

‘ … some VOC officials appeared to have been genuinely shocked by the events of 1621, for others they seem to have been a source of inspiration instead’

Between frigate bird and bird of paradise

Different perspectives
Harvesting tool for nutmeg from Band and a 24-carat gold skull of a bird of paradise from the series Between frigate and birds of paradise.
© Teru Collective, J.L.S. Pattipeilohy and L.L.I. Taihuttu, 2021.
Commissioned by: Building The Baileo.
With thanks to: M. de Lange, Manis-e Import Export, R. de Vries.