‘That all the land with castles and fruit and all goods are herewith transferred to the Governor-General, as representative of the Republic’ 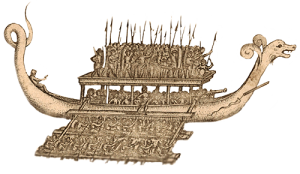 of the Banda Islands before 1621

When the Dutch finally completed their subjugation of the Banda Islands under the leadership of Jan Pieterszoon Coen and massacred a large part of the indigenous population to ‘protect’ their colonial plantations, they destroyed a social and economic system then probably unique in island Southeast Asia.

Today it is difficult to provide much of the detail of what went before. However, from documentary sources, from what the remaining Bandanese and their successor populations committed to oral history and from what we can establish through archaeological, linguistic and ethnographic inference, it is possible to reconstruct something of that society and its position in the socio-ecological system of the Moluccas, as well as in the Asian world more generally. The documentary evidence is mainly what Europeans – Portuguese, Dutch and English in particular – had already written about Banda during the period of intermittent contact during the sixteenth century, and more particularly during the first two decades of the seventeenth century. There are also documents produced much later by the descendants of original Bandanese who fled to East Seram, as well as references in early Chinese, Javanese and other sources.

‘ … they destroyed a unique socio-economic system in Southeast Asia’

Historian Matthias van Rossum (International Institute of Social History) is one of a new generation of historians who researches the VOC (Dutch East India Company) as authority, war machine and facilitator of large-scale slave trade. In this video he talks about the economic and political position of the islands before 1621.

Joëlla van Donkersgoed is an independent researcher. She did extensive research into Bandanese history, particularly regarding the fortifications Nassau and Belgica on Banda Neira. She talks about how the forts left their mark on the islands and the population of Banda in the past and today. 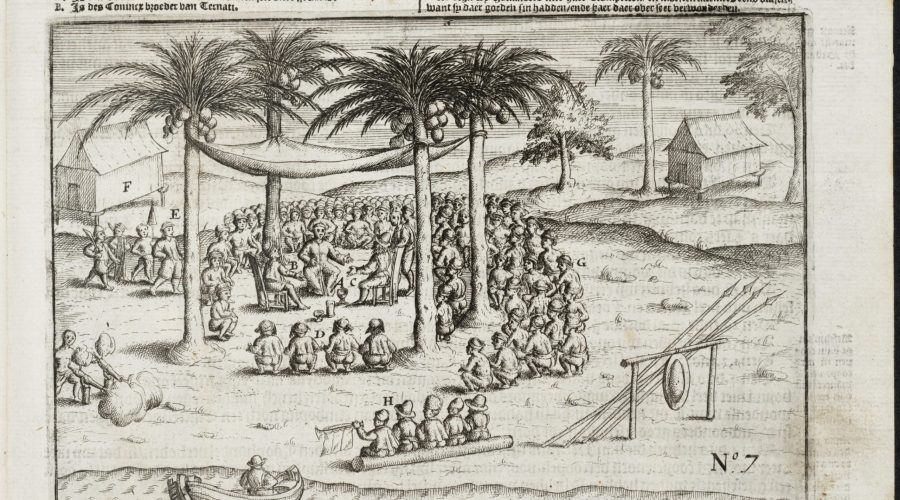 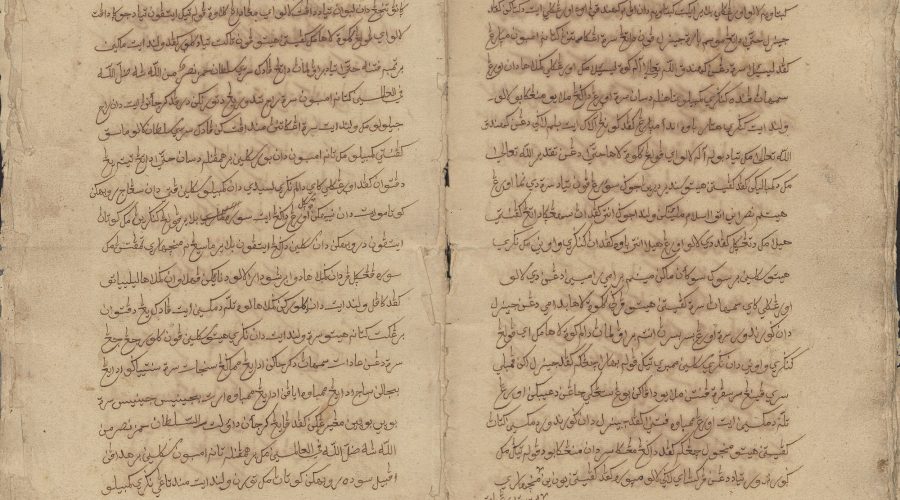 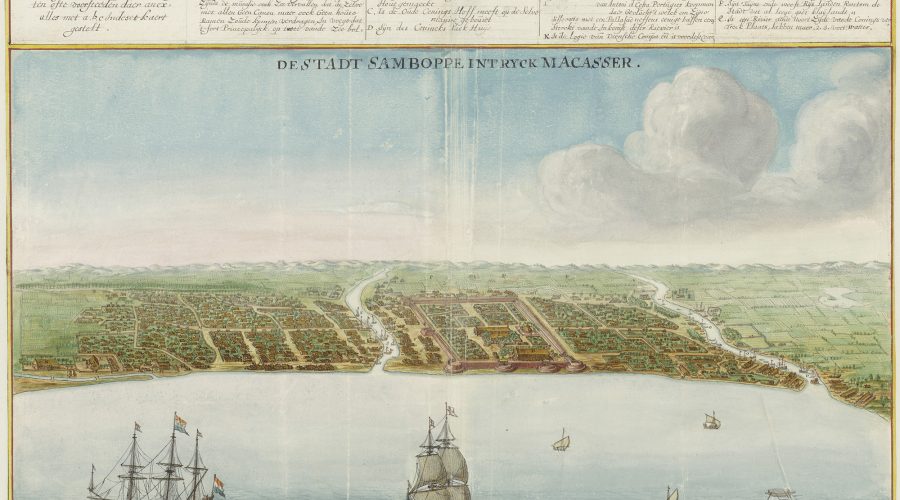 Hans Straver is a publicist and did research into the Hikayat Tanah Hitu, a chronicle about the history of Ambon-Hitu (1450 to 1646), written by Ridjali, an Ambonese historian, around 1655. It is one of the few Indonesian sources about this time period. Straver tells a compelling story about it. 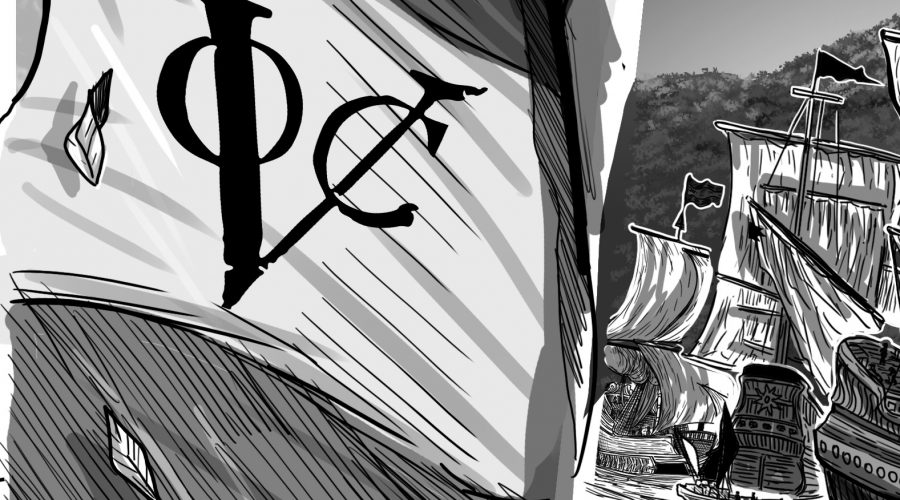 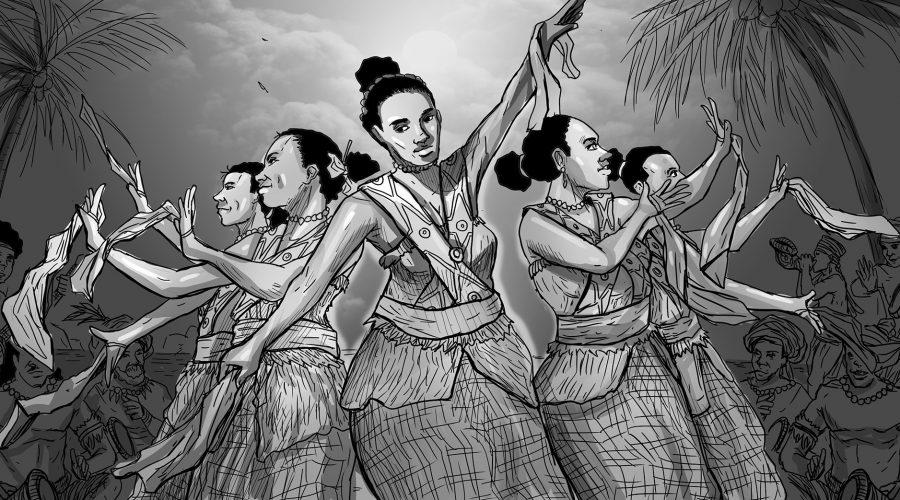 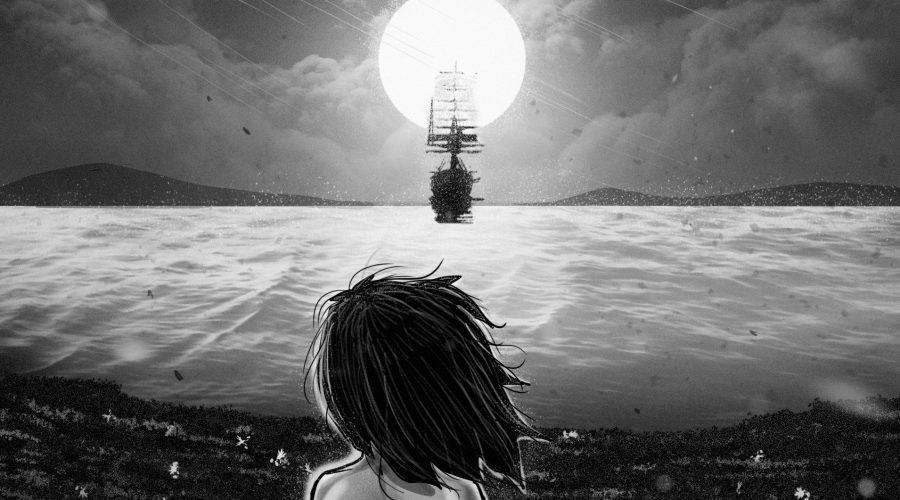 Teacher and entrepreneur Erno Pickee introduces his graphic novel ‘Molo Uku – Legacy of a Golden Era’. It deals with the arrival of the VOC on Maluku from a Moluccan perspective. In this fictional story various elements have been incorporated from Moluccan history, that were passed on in the oral tradition.

‘They traded traditional cloths from Java, porcelain from China and chimes and ironware from Bali’

Martine van Ittersum (University of Dundee) talks about the function of the many treaties and contracts that the VOC concluded with the population of Banda and the Moluccas. And how these were used as an instrument of power and repression, both with respect to the Bandanese and the European opponents in the archipelago.